Why is the Karlovac theatre called the Zorin dom? Is this some Zora’s home? Yes, in a way. It is the home of Zora, the first Croatian choir. And at one point in the 19th century, Zora decided to build its own home. Through singing and melodious performances, with the help of a united town, Zora conducted the building works and opened the Karlovac theatre. 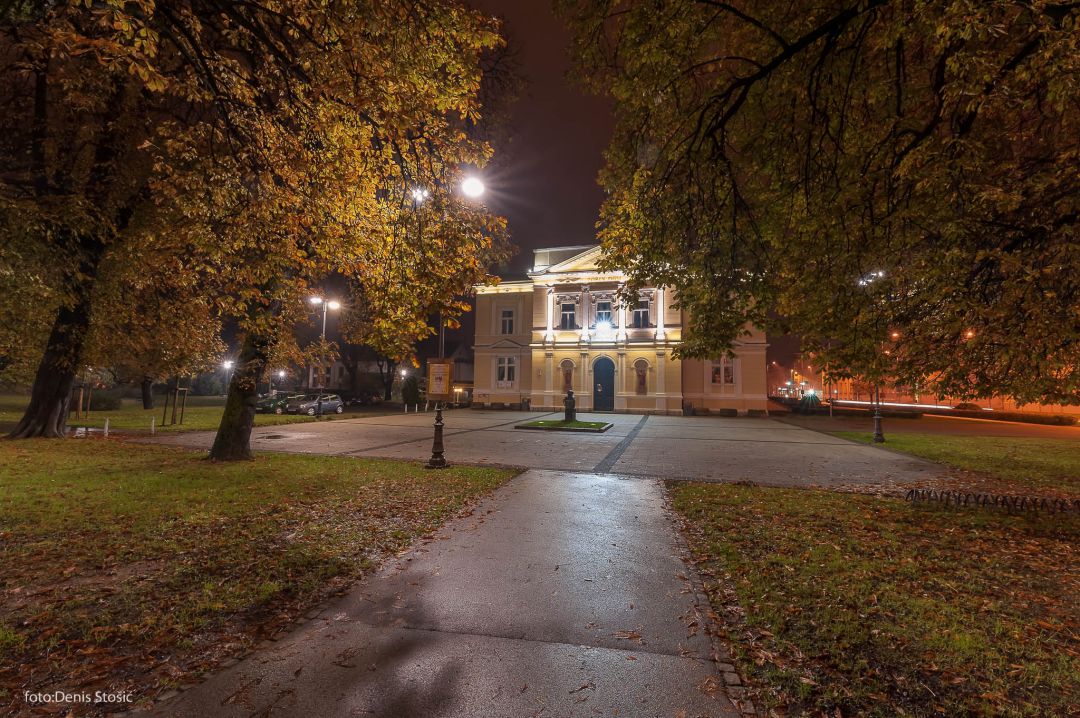 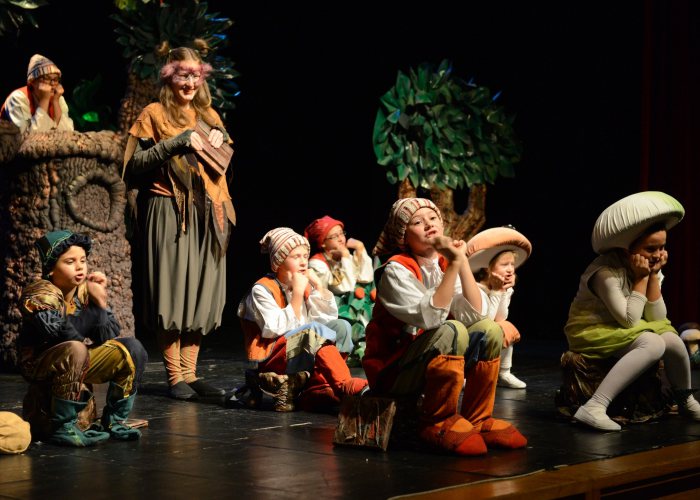 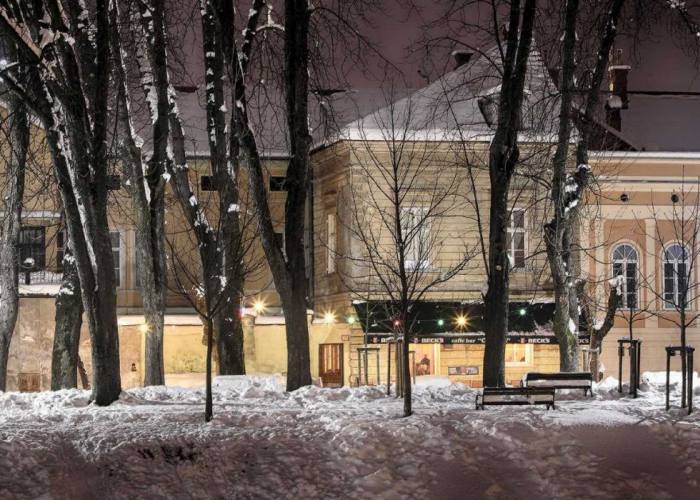 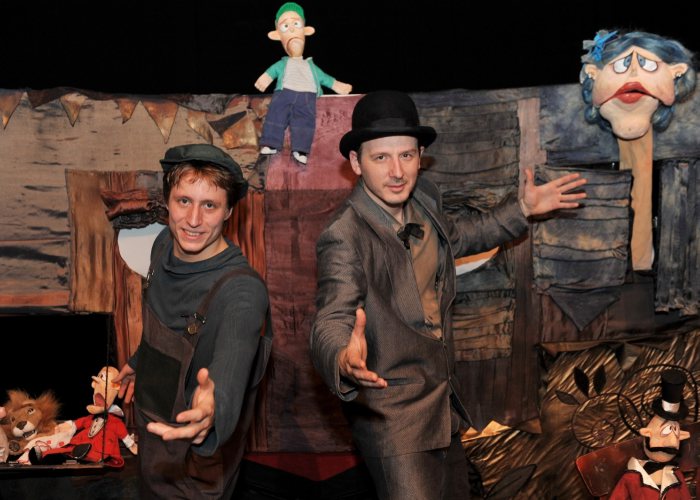 The beautiful building is the pride of Karlovac and its citizens and has become a symbol of its culture, connecting all generations. The huge wooden door will open up for you and take you to the world of comedy, drama, ballet, puppets and the magical sounds of the choir.

Theatre, originating in ancient Greece, when the plays were dedicated to Dionysus, has for centuries been seen as the essential part of the urban culture of any self-respecting town. It has become a symbol of man’s creativity and a cradle of culture. Theatre buildings are often the most beautiful parts of the urban architecture, and so it is with the Zorin dom, too, in its second century, with its proud role, as one of the Karlovac symbols, surrounded by parks.

Sometimes, during the quiet Karlovac nights, while sitting on a bench in the Zorin dom park, you can hear the soprano singing and let your mind wander back to the age of great formal balls. It is not hard, it is just that we sometimes tend to forget. Let the actors be your guide, you can change your roles depending on the play you want to turn your life into. If you wan to dance – just dance! Be a part of the great theatre of life. And when everything goes quiet again, sit in front of the Zorin dom and be thankful for the moment in which you’re the only one in the leading role.