The Technical Museum of Engineering in Jugoturbina 1949-1992 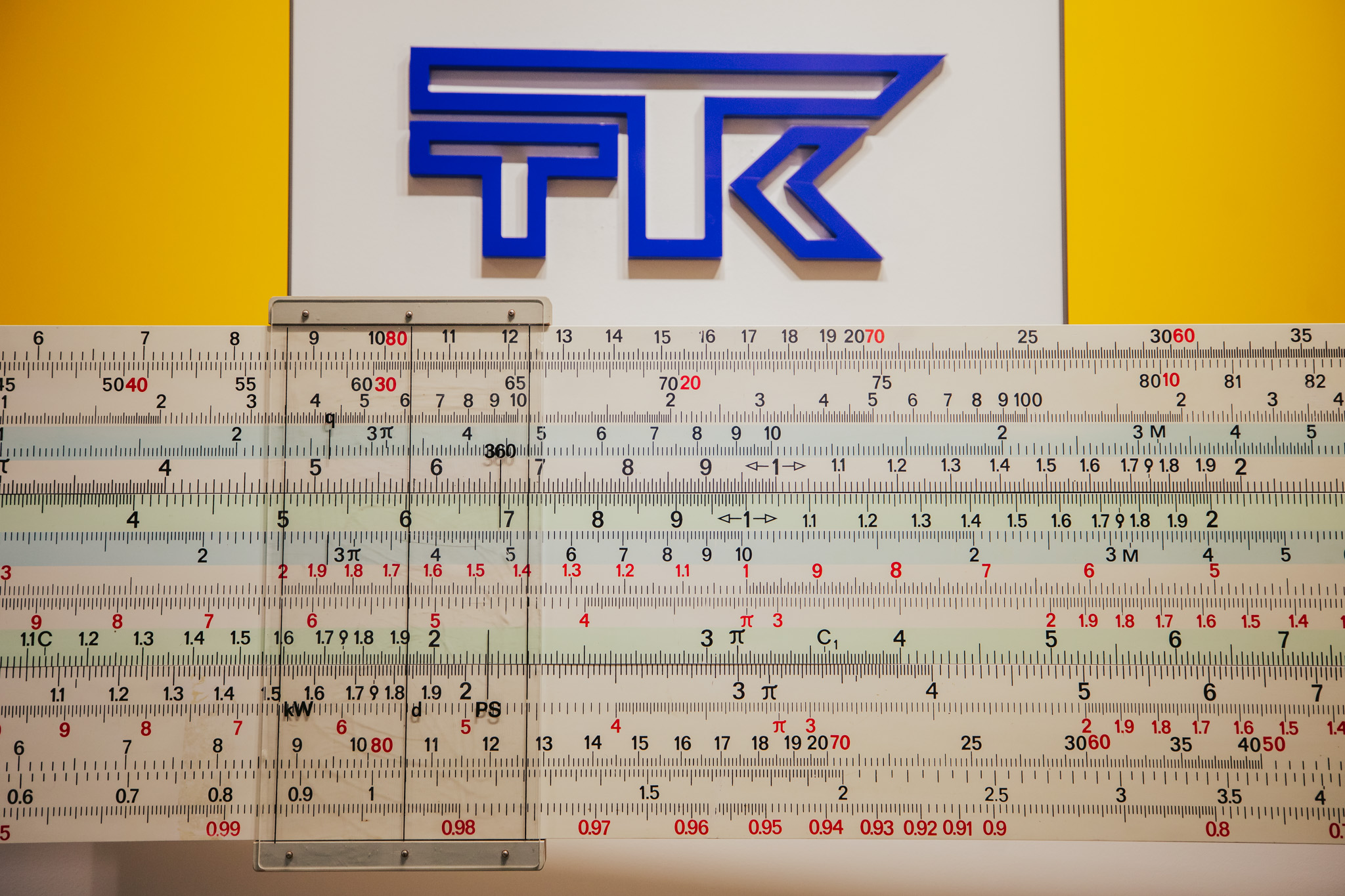 The Technical Museum of Engineering in Jugoturbina 1949-1992 was founded in 2019, in order to showcase the progress in tools and equipment used by engineers to produce documents needed in product development in the latter half of the 20th century, compared to the current equipment used today by mechanical and electrical engineers in creating the new products documentation. Among the exhibits, there are some original devices and pieces of equipment used to draw, copy and transcribe the documents and to send and receive both the documents and sound-based information from 1945 until 1992. Visitors can also see the photographs of the first Karlovac factories built after WWI as well as several hundred original written exhibits and books regarding marketing, research and development, publishing and investment development, together with the documents used in the implementation of quality assurance in the largest Karlovac factory of the time, Jugoturbina.

The whole exhibition is now temporarily based in the building from the early 1920s, used for leather production at the time, and today also protected as a part of the Karlovac and Croatia industrial heritage. 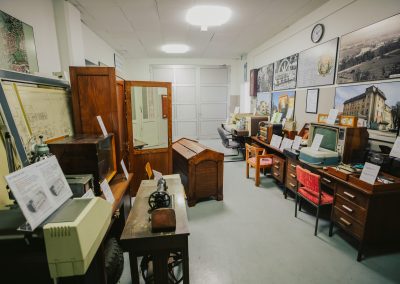 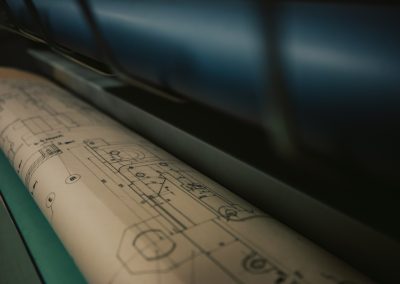 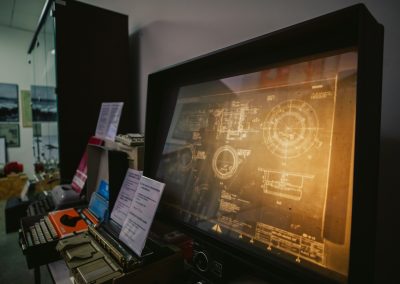 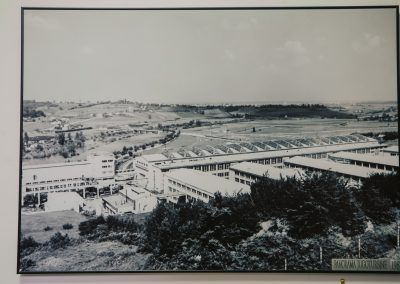 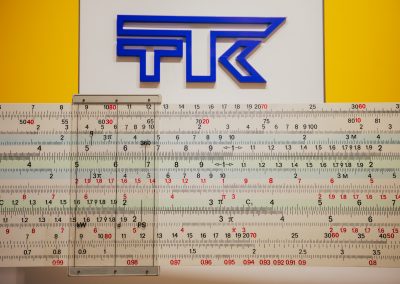 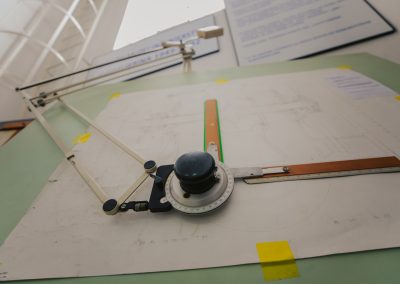 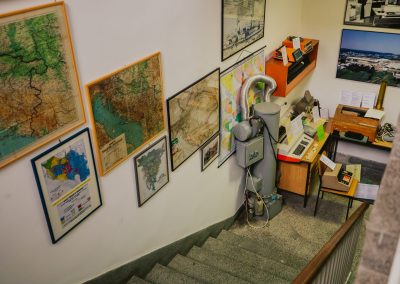 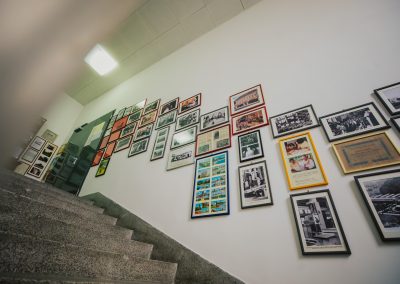 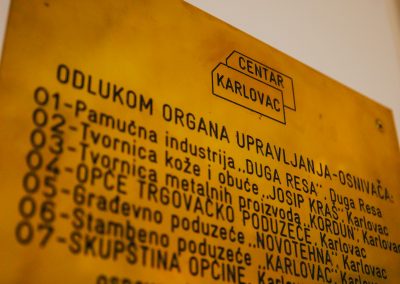 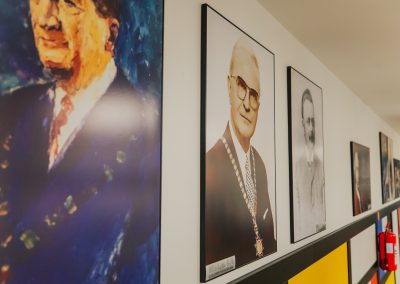