The Star (the star-shaped old town that used to be a fort) is a must-see part of Karlovac. And how do you get to see it? First, you’ll see it on old maps, aerial photos, graphic representations and in tourist brochures. You’ll try to reach this unknown six-pointed Star through the streets of Karlovac. You’ll see the Town Museum, the St. Joseph church foundations , the central square with two churches and a water well in the middle, the Baroque building of the Polytechnic, the oldest music school in Croatia. A host of little streets is going to reveal various historic details and you’ll stop at some outdoor café and ask yourself: Where is this famed Star anyway?

Well, you have just seen it, from the inside, enjoying in discovering the hidden, breathing in the magic stardust of this historic fort. This is where Karlovac was born, on a long ago Friday, July 13, 1579.

This is the oldest part of Karlovac, surrounded by the defensive moats, giving a new dimension to today’s parks, clearly delineating the Star. A promenade around the fort will take you along the alées of chestnuts and linden trees. In certain places, you’ll see the remnants of the stone walls.

The little streets within the Star will take you around the central space, the Ban Jelačić Square. There’s a water well there. With water, of course. it has been adapted and modernised, connected to the water supply system, but it used to be a really important means of supply of drinking water. The Catholic church of the Trinity Church and the Orthodox church of St. Nicholas, flanking the square, hold numerous historic and spiritual valuables of the town, just like the Franciscan monastery in its museum.

Travelling through Karlovac’s past, you’ll reach the Town Museum, the oldest building in the town, built at the beginning of the 17th century. If you’re wondering why there are no older buildings, the question is definitely very clever. And the answer is very simple: Karlovac was a victim of several huge fires. Due to that, the town administration decided to impose some order after the last catastrophic fire, strictly demanding that between all the houses there must be an alley, so that fire cannot just spread from one house to the other. In the old town, these passages are called ‘gasice’.

One just cannot get lost within the Karlovac Star. The church spire is an excellent orientation point, and in case you cannot see it… in all probability it has also been lost, in the fog. Just ask the nearest local, and she or he will show you the way. Show you the right way. In case he starts telling you about Karlovac’s history, you might get an impression you have met Martin Gambon, the town’s architect, in person. Do not be offended, as the citizens of Karlovac are very proud of their town and sometimes have a feeling they built it with their own hands. Memories are our strange friends. 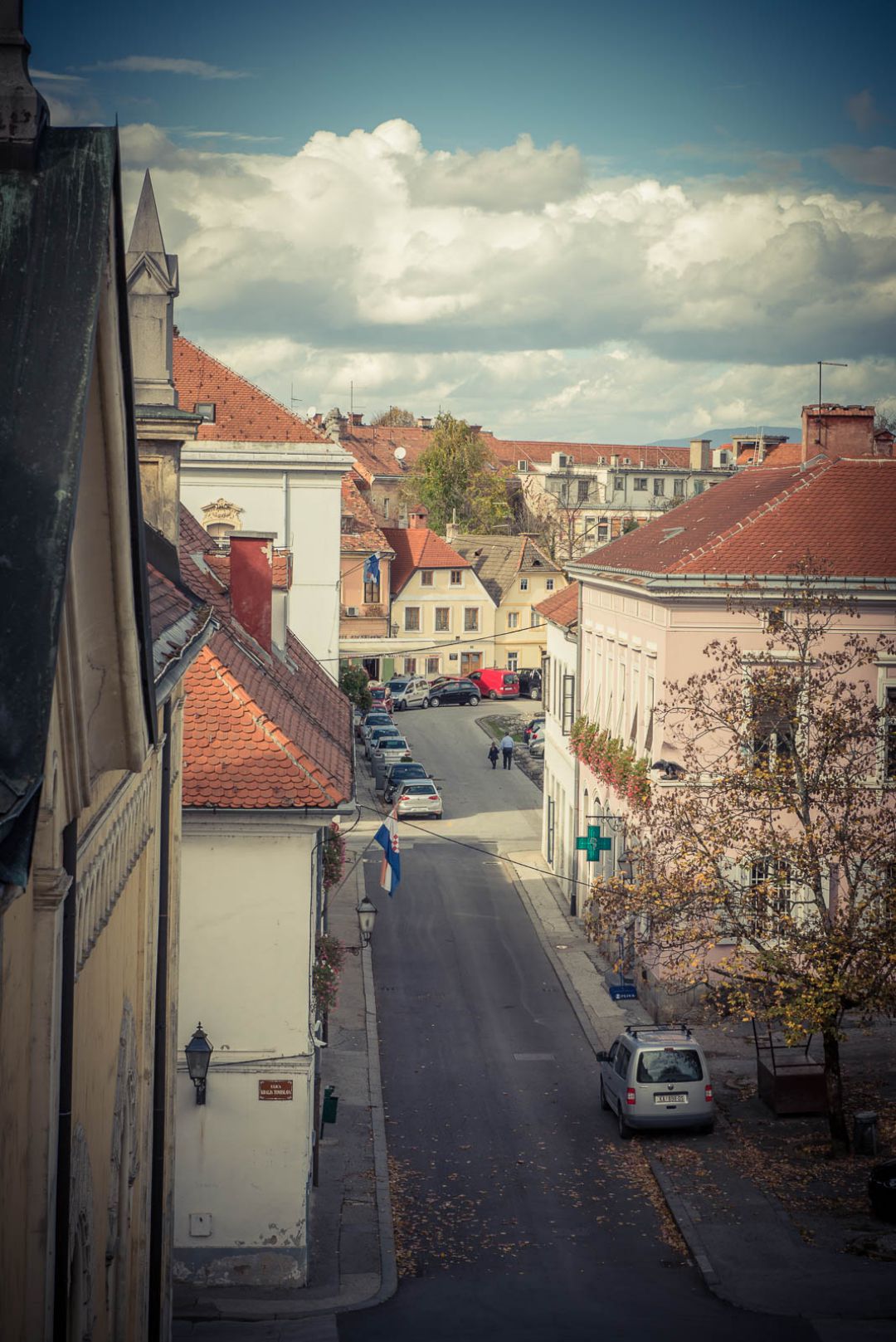 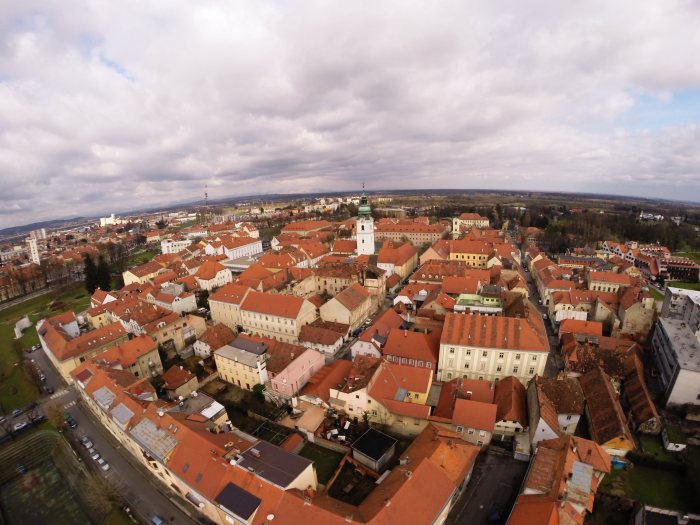