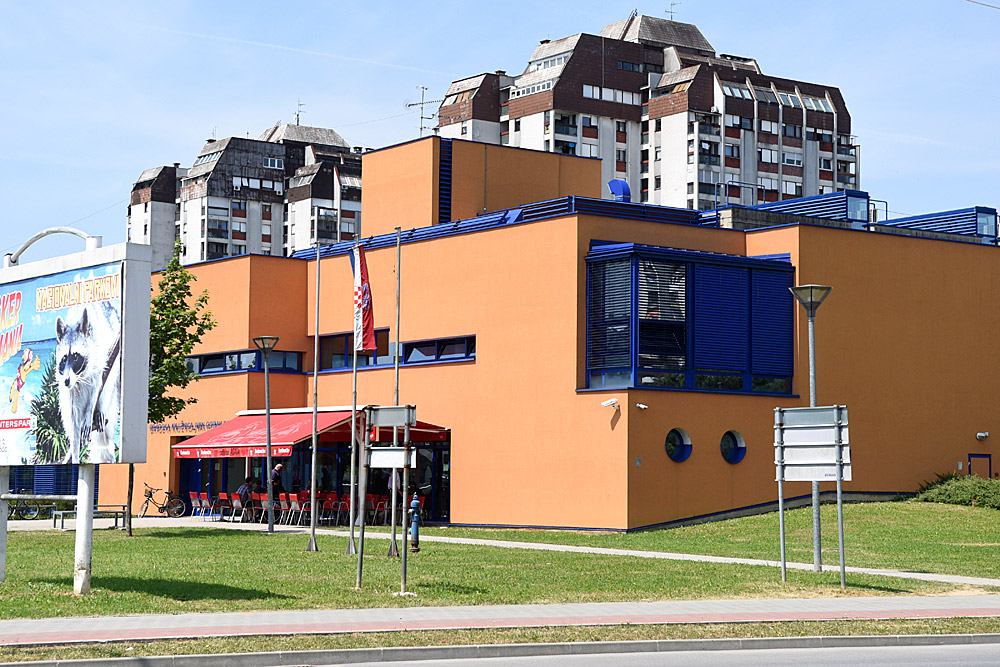 Public libraries are the shrines of knowledge in any community, guardians of town’s cultural identity. The modern building of the Karlovac Public Library is a sanctuary of the written word, and also a multimedia centre for various events. Here you can borrow or read foreign books and publications, see exhibitions, use the Internet, visit the information desk, listen to a concert or a lecture and socialise. Do not forget to visit the local department and feel a part of history in the room dedicated to Karlovac’s poets, Stjepan and Slavko Mihalić.

Everything you ever wanted to know about Karlovac and its surroundings is contained in the written form on the library shelves. The library has been named after the Croatian poet Ivan Goran Kovačić. It is the largest and oldest cultural institution in Karlovac. The library was founded on March 1, 1838, during the Illyrian Movement era, and its foundation was initiated by the most prominent citizens of the time. Founded upon the ideas of the Illyrian Movement, it was called the Illyrian Reading Society. The first books were donated by its founders, from their private collections. A collection from that era, the 163 books, two calendars and eight magazines, stamped with the Illyrian crest, containing the crescent moon and the star, has been preserved. Today, the library contains more than 260.000 items.

The library is the site of lifelong learning, the place of advancing all kinds of literacy, the cultural centre and the meeting point of the members of the local community. Preserving the cultural identity of the town has been intertwined with library’s basic genetic code. As a part of the cultural offer, the library seeks to enrich the Karlovac cultural tourism with its collections, aimed at both the domestic and foreign visitors. 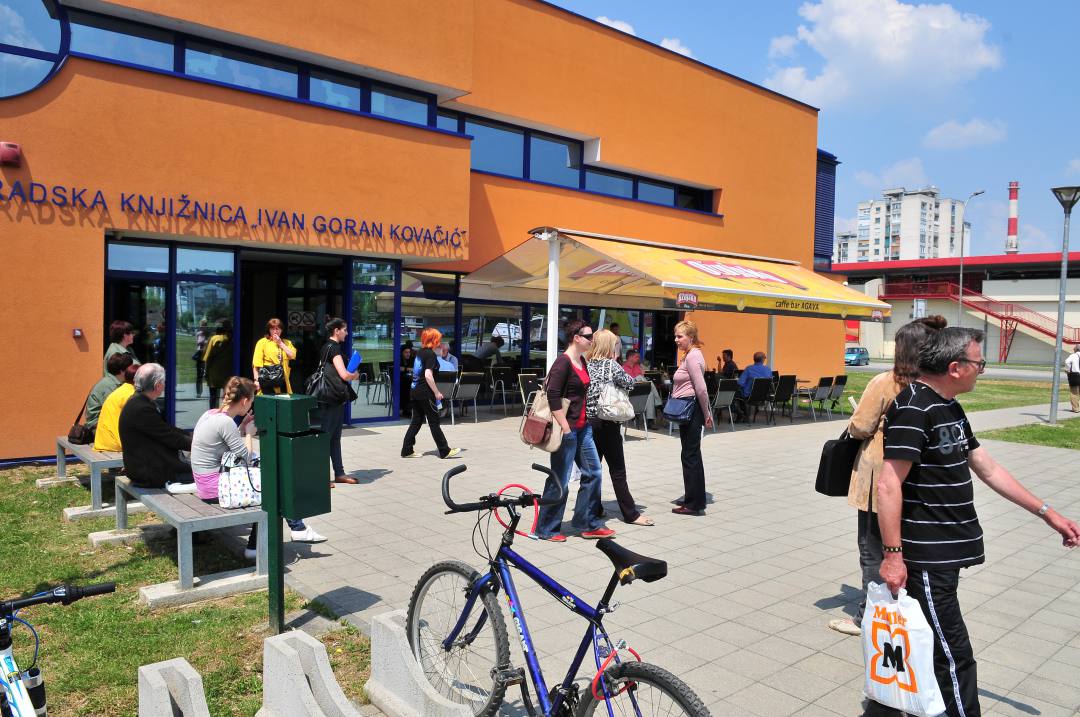 A former stereotype of a cold, dark building with huge stacks of books that ‘need to be read’ has long been relegated to the past. Today, libraries are anything but dark and unattractive places. The interesting architectural design of Karlovac Public Library houses equally interesting content.