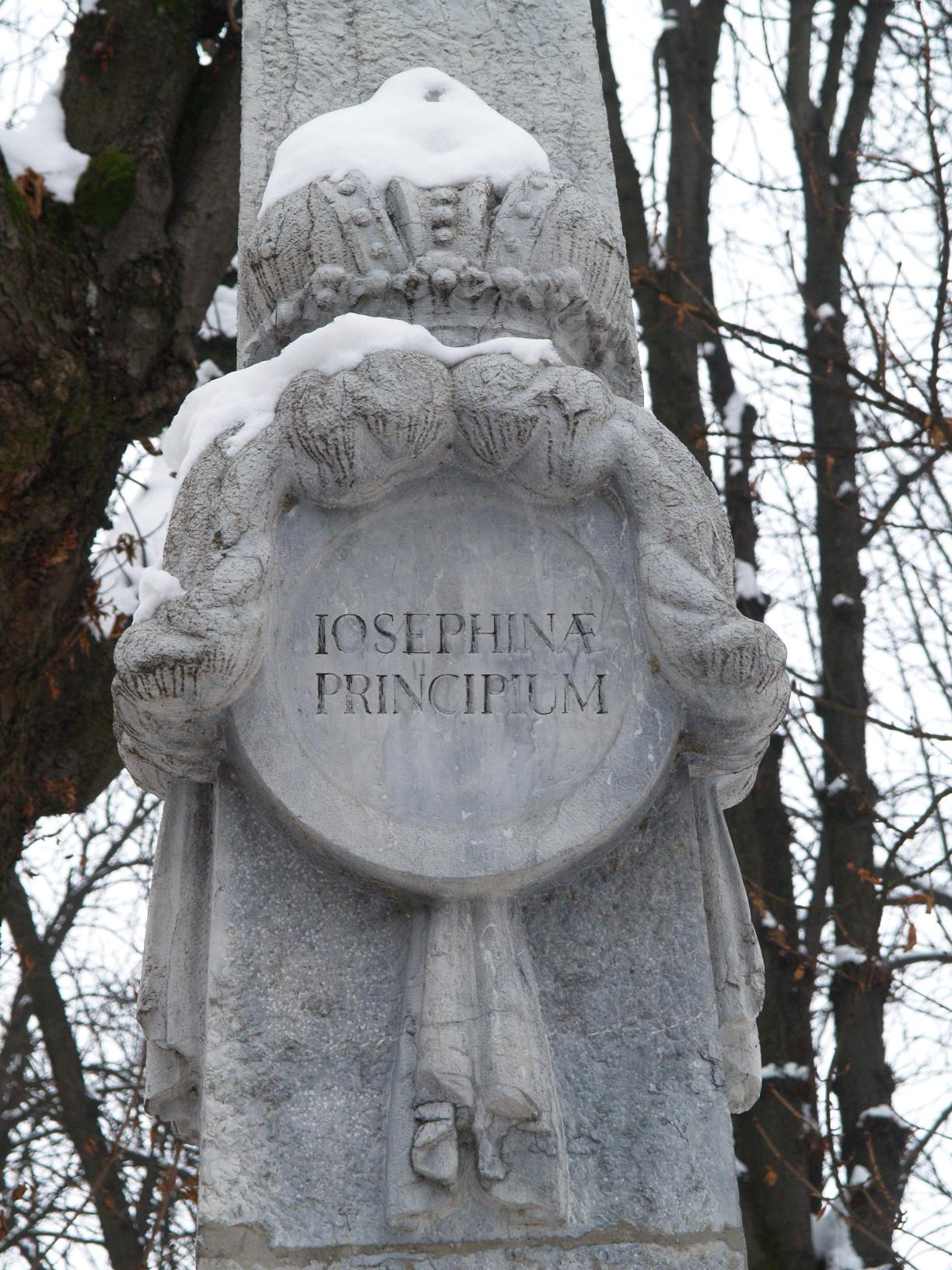 The four-sided stone monolith you’ll see near the Korzo roundabout is the first Karlovac GPS locator. In view of the fact that it was rather heavy, we left it here, so it can remind you and us of the time-honoured desire to travel.

We hope the historians are going to forgive us for this kind of an introduction. It was written from the heart.

The Milestone is the starting point of the Jozefina (Josephine) road leading all the way to Senj. Beginning in Karlovac, it passes over Kapela, goes through Brinje, over Vratnik and then descends to Senj. Initiated by Joseph II, it was originally called Via Josephina, Joseph’s road.

The legend says that Joseph II, the emperor of the Holy Roman Empire, and the king of Croatia, personally saw how poorly Senj was connected to its hinterland while crossing Mount Kapela, when he fell off his horse near today’s Josipdol. Either because of that or because of the army’s need for better roads to the coastal region, in 1775 he ordered this road to be built. He financed it himself, while the chief engineer was the army officer Vinko Struppi.

The milestone lists the distances in the so-called “German miles” (1 mile equals 7.532 km), which means it was erected before 1780, when the Austro-Hungarian Empire adopted the metric system. The journey used to last a week, while today you can swim both in the sea and in one of the Karlovac area rivers just in one day.

The milestone is a symbol of economic development, but also an inspiration for the beginning of an interesting journey. It is up to you to choose whether you want to embark on an exploratory mission or just have a swim in Senj. In case you combine the two, we wish you a safe and pleasant journey along the old lady Jozefina!