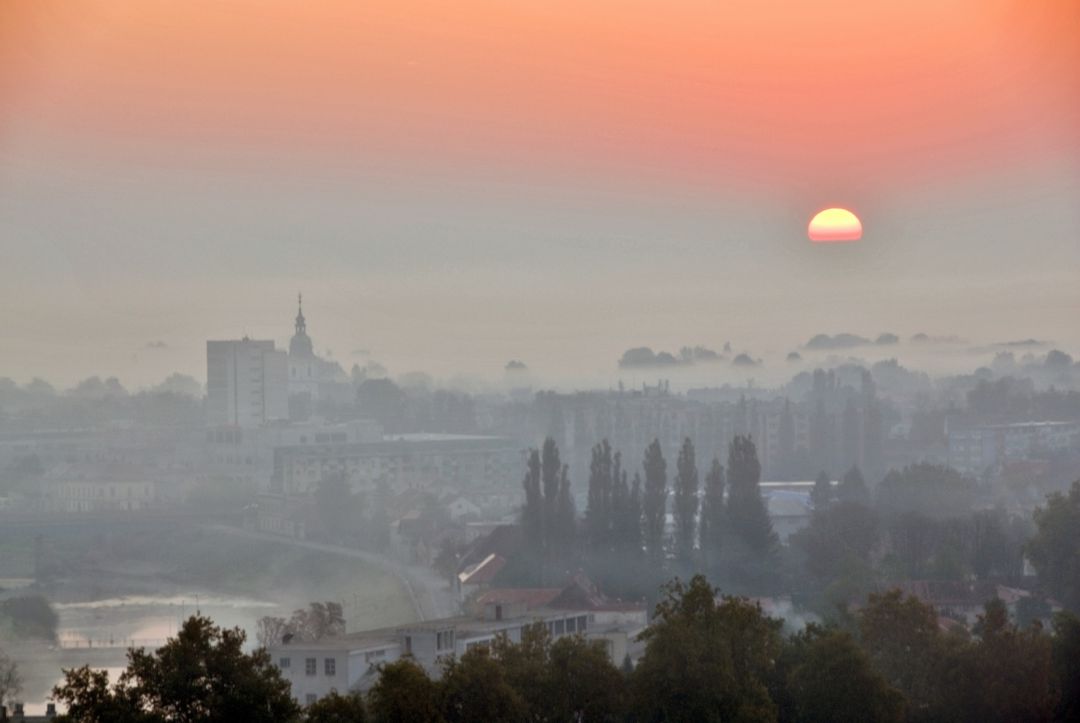 Karlovac, a town that disappears from time to time! The phenomenon is more frequent and more pronounced during autumn. And that is when you should bring your camera when visiting Karlovac. With a little luck, you might witness this mysterious disappearance of the whole town, and with a bit more luck, you might become a part of the enigma yourself, try your hand at disappearing and reappearing with uncanny ease.

It is November. You’re travelling. You see a sign. It says ‘Karlovac’. You’re entering the town, asking yourself: Where is the town? You realise it has disappeared! While trying to discover what happened, you see the barely discernible silhouettes of houses and trees, a bridge straddling the unusual wisps of whiteness and the apparitions gliding through the clouded silence. Welcome to the Fog Town! 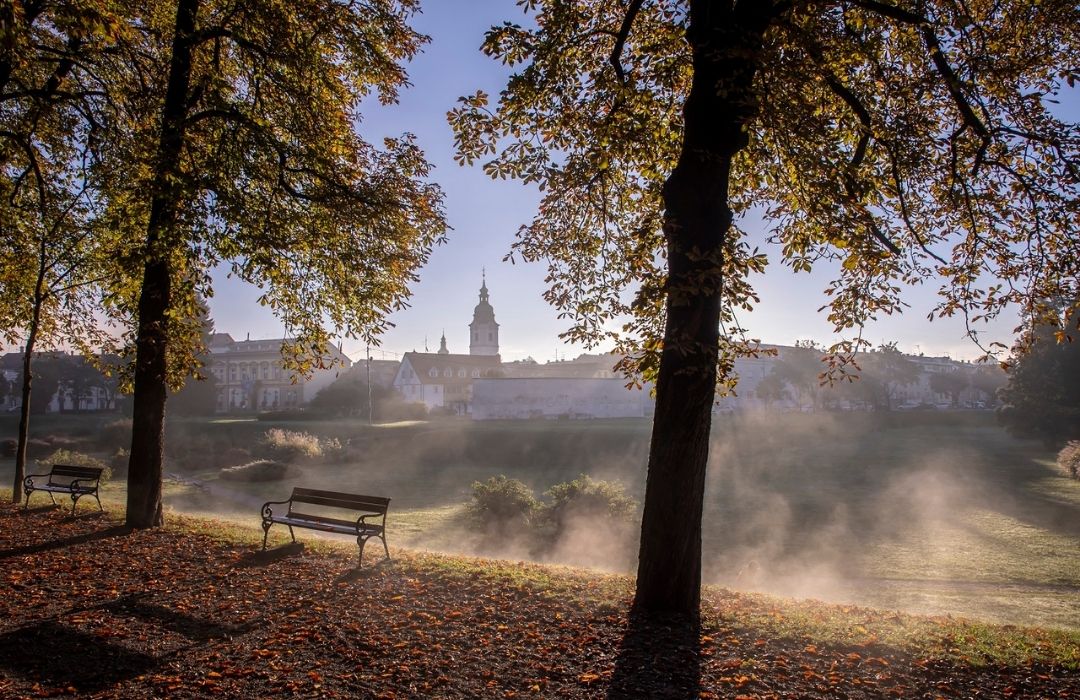 Karlovac’s inception and development both revolve around fog. On average, the town has 78 foggy days, while the record was set in November 1995, with 25 foggy days during that month. The town on four rivers has its fog, authentic, indigenous, unique and inspiring. Meteorologists usually say that there are of seven types of fog. And most of them live here. It is up to you to get to know them and learn how to tell them apart depending on their colour, density, location and sensibility. Experts say that fog is a mass of drops of water or tiny ice crystals hovering in the air and reducing the visibility to less than 1 km in the lowest portion of the atmosphere. We agree with the facts, but we know fog intimately and we maintain it is not just a meteorological phenomenon. Our local fog has its own ‘X factor’ and is going to enchant you with its attractiveness and its gift to turn every scene into a pastel painting!

Just like the Japanese have their Cherry Blossom Festival, Karlovac has its unique fog festival. Colloquial Croatian phrases such as to catch fog (meaning to buzz off) or to sell fog (to take someone for a ride, to sell snake oil, to pull the wool over someone’s eyes…) have a very concrete meaning in Karlovac. Taking a photo of fog is always a challenge for photographers, while you can actually sell the fog if you manage to catch it with your brush and turn it into a mystical watercolour. You can also write a poem about it.

Or you can simply enjoy the scene with no sharp edges at all, where the world has no beginning and no end. Comb the fog locks at the break of dawn somewhere along the Korana and get lost in the soft whiteness of the foggy cloud above the Kupa. At the beginning of each autumn, we also offer fog with the smell of roasting chestnuts. 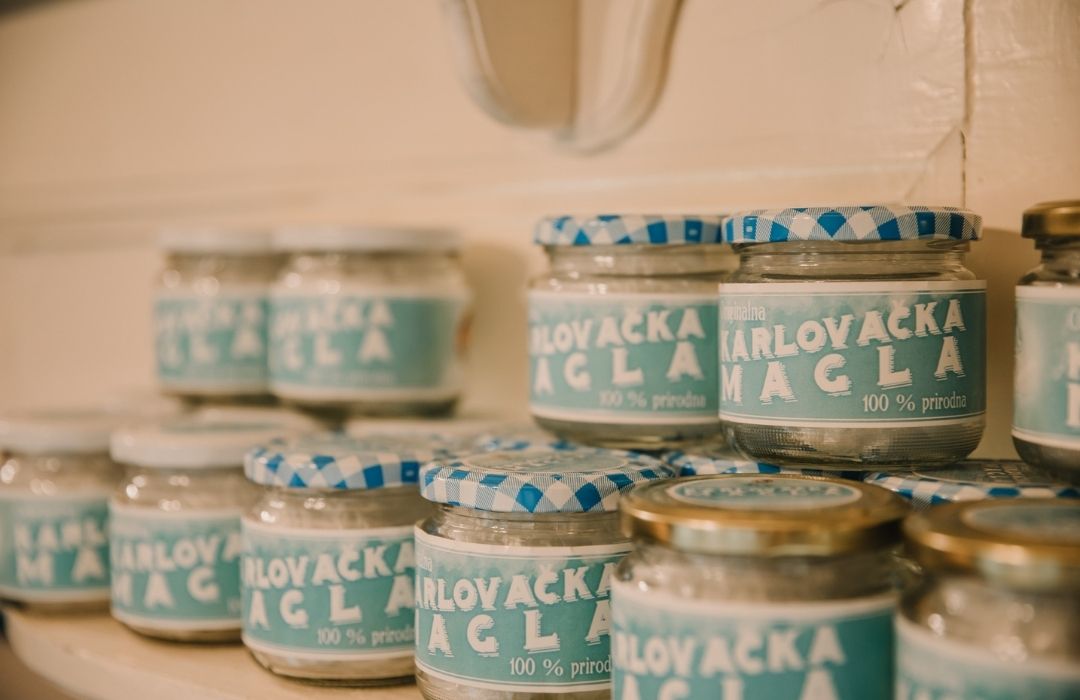