The Advent Festival in Karlovac 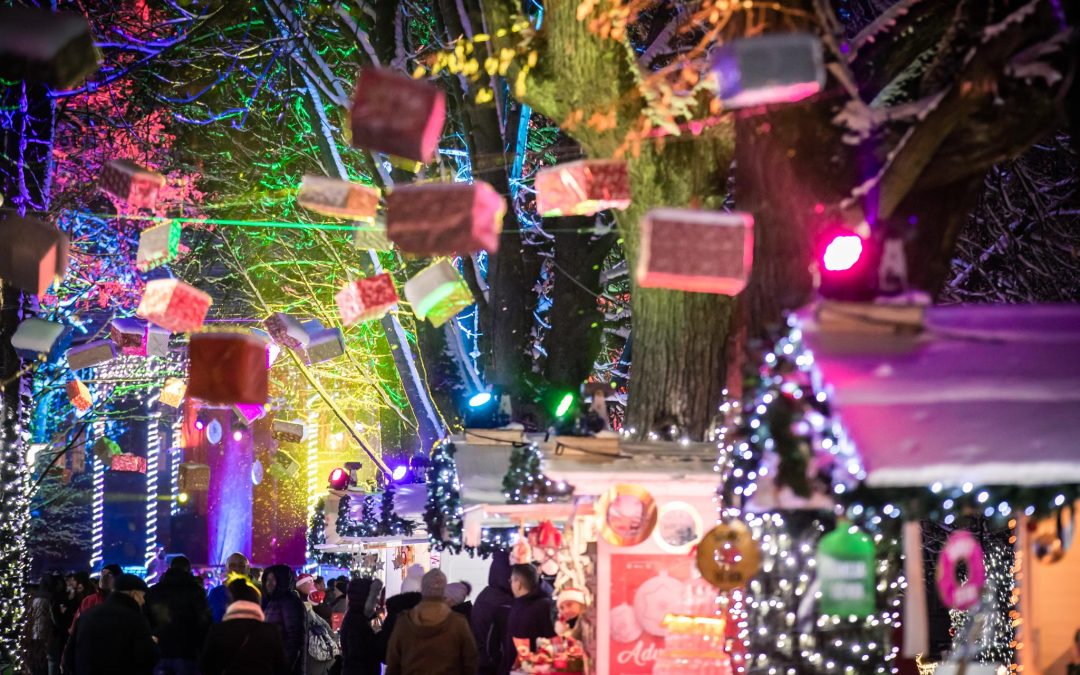 Every Advent festival hides a magical moment or two, and the Karlovac Advent Fair brings the magic of encounters! It is an encounter with the tradition, the town and its inhabitants! An encounter with close friends, a walk with a view to meeting someone or just an inquisitive tour of the Advent Fair… it’ll all create magic just for you!

We like to boast that the Karlovac Advent leads the way in variety of its events and the number of performers, that it has the most original Christmas Village in the area, that it’s the warmest winter festival in spite of the snow and frost. It’s up to you to check out those claims and see for yourselves how subjective we are.

While slowly walking along the Karlovac Promenade, you’ll get a feeling that you’re following the footsteps of ladies and gentlemen that used to walk those paths while the trees were still young, and you may even catch a glimpse of their shadows, too. The sounds emanating from the Music Pavilion are going to attract you to the very heart of the commotion, while the smells of the traditional cuisine are going to pull you into the vicious circle you are not even going to want to break out of. Colourful gifts, dancing candles and mirthful smiles will help you see the world, at least for the moment, as a carefree and happy place. Just the way it should be!

The wishing well still holds a place for one of your wishes. The bench under an old linden tree always has at least one seat for you. The smell of mulled wine and the fragrant teas is intoxicating. The bells foretell the imminent happiness. The Karlovac Advent Fair – magic with a smile!

The treetops of the Karlovac Promenade, with thousands of little lights, will illuminate your way to the earnest and warmhearted encounter with your own self, and also with the great and beautiful people around you. And when the silence of the Christmas Eve descends upon us, we’ll light up the way you should take in peace. Or simply remain in the company of your loved ones. 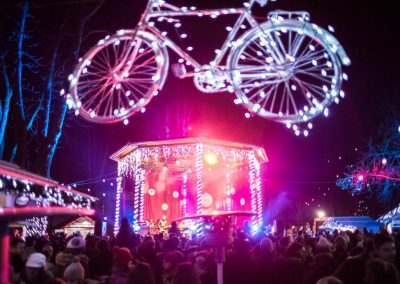 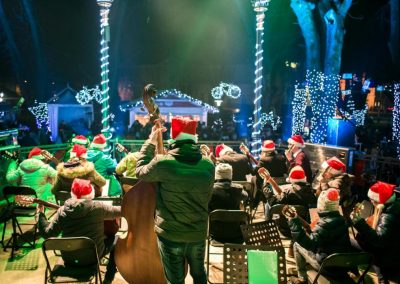 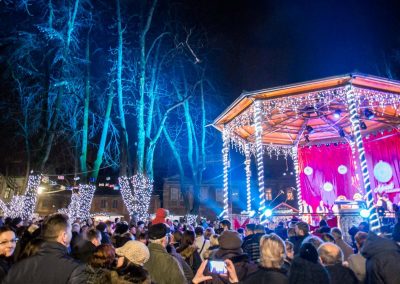