Nikola Tesla is the most famous pupil of the Karlovac Grammar School (the Real Gymnasium), and his Great Royal Realschule diploma is the only diploma he ever received, since the health and family reasons prevented him from finishing his university studies and graduating. He was born in Smiljan in 1856, and died in New York in 1943.

‘My education continued at the Karlovac Real Gymnasium… I had become intensely interested in electricity under the stimulating influence of my professor of physics, who was an ingenious man and often demonstrated the principles by apparatus of his own invention. Among these I recall a device in the shape of a freely rotatable bulb, with tinfoil coatings, which was made to spin rapidly when connected to a static machine. It is impossible for me to convey an adequate idea of the intensity of feeling I experienced in witnessing his exhibitions of these mysterious phenomena. Every impression produced a thousand echoes in my mind.’ (Nikola Tesla)

Although he spent only three years in Karlovac, they exerted a lasting influence on his inspiration and life choices. Today, the students at Karlovac schools like to make excuses, saying Tesla had pretty bad marks in physics but managed to become a world-famous scientist nevertheless. To their disappointment, the story is not true.

We are not sure other stories reflect the real history, either, but we like to retell them. Once, Tesla reportedly dove under the pontoon bridge and when he saw he would not be able to resurface on the other side, he remembered there had to be some air between the surface and the bridge boards and so he survived. Another time, the flooded river almost took him over a dam, and he survived thanks to the fact that he remembered the hydraulic pressure diagram (showing the pressure of moving fluid is proportional to the area it acts upon), so he turned sideways and managed to swim to the riverbank. Being good at physics can sometimes save your life. 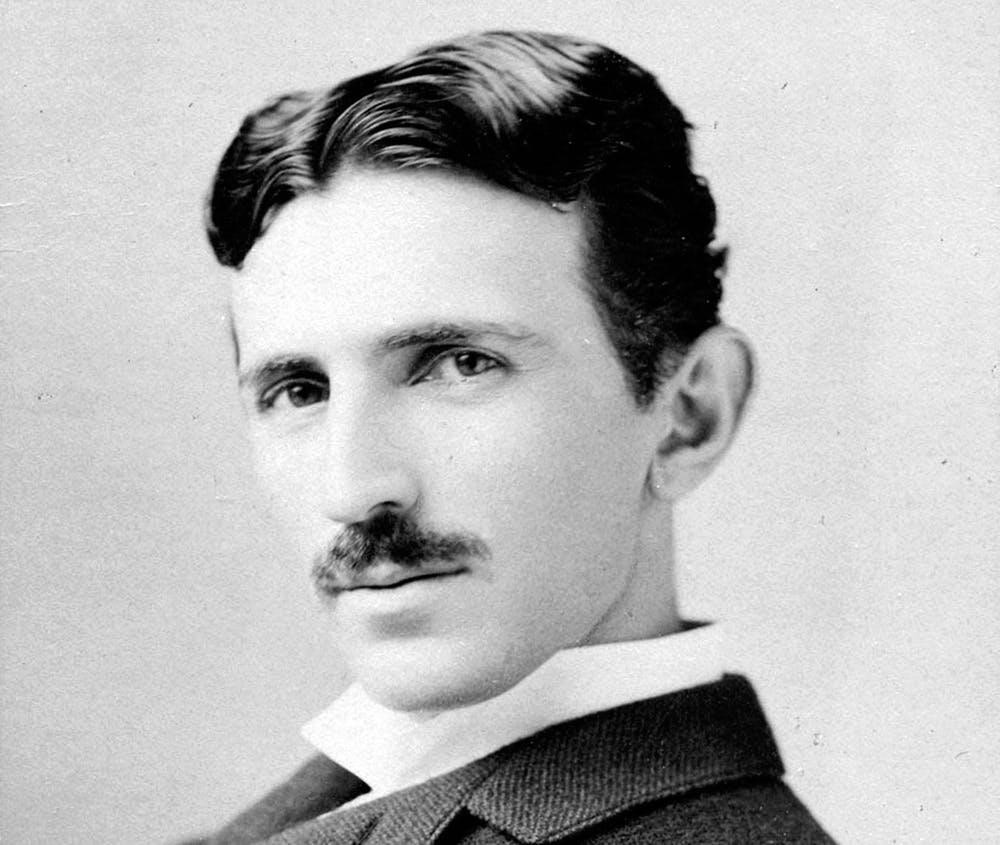