The Seljan brothers are Karlovac’s most famous globetrotters. Mirko Seljan was born in Karlovac on April 5, 1871, his brother Stjepan on August 19, 1875. Having graduated from primary school, they started travelling around Europe, which would prove a valuable experience for later expeditions. In 1898, Mirko was already named a ‘Champion Globetrotter’, for reaching Paris from St. Petersburg on foot in just 110 days.

Inspired by the books on unknown parts of the world, in 1899 the brothers went to Africa. Overcoming many obstacles, they reached Abyssinia, where the Emperor Menelik II made them commissioners within the state administration. The Seljan brothers explored Lake Rudolf (Turkana) and Lake Stephanie (Chew Bahir) and the surrounding areas, conducting the first geomorphological, climatological and ethnographical explorations. Pretty soon, though, they packed their stuff and went to South America, organising several expeditions into the uncharted territory. They were the first ones to note the exact location of the Saltos de Guairá (the Guairá Falls), charting the course of several South American rivers, and documenting the important aspects of the native tribes’ life. They explored the areas with gold deposits and significant concentrations of rubber trees, as well as the best modes for their exploitation in inaccessible and hostile environments.

Their most important idea, connecting the Atlantic and the Pacific, via a canal that would be an extension of the Amazon, never came to fruition. The bold project was abandoned after the sudden and inexplicable death of Mirko Seljan in the Peru wilderness in 1913. In his book published in 1919, Stjepan claims Mirko was killed. Other sources mention starving, a fight with the Indians, floods, the disappearance in the rainforest, even a cannibal bloody feast in which the attackers drank his brains from his skull. The official cause of death has never been ascertained. After Mirko’s disappearance, his younger brother moved to Brazil, where he devoted his time to manganese ore mining. He died in the town of Ouro Preto in 1936.

Today, the first Croatian explorers club, CEIK Braća Seljan, named after the famous Karlovac explorers, has its headquarters in Karlovac. The brothers’ house is still in the same place, reminding us of the bravery and adventurous spirit of the two explorers from Karlovac. 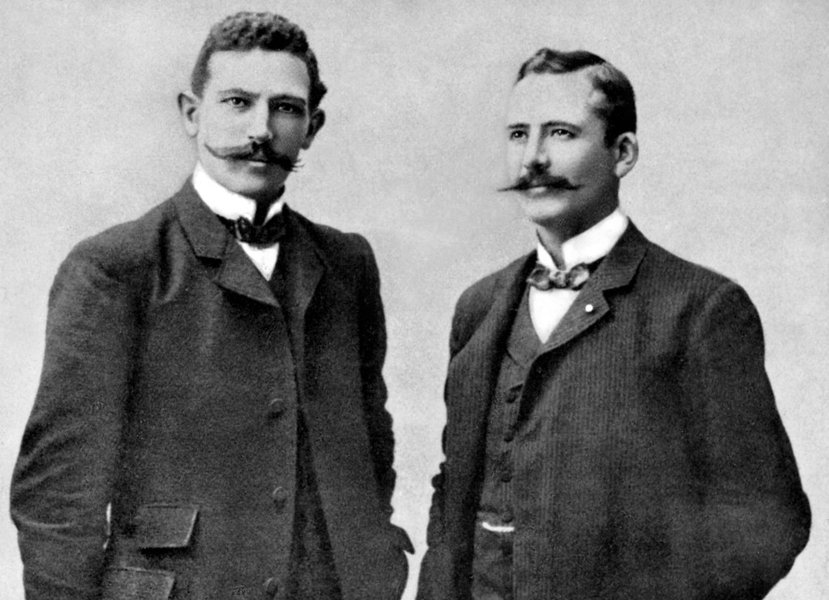