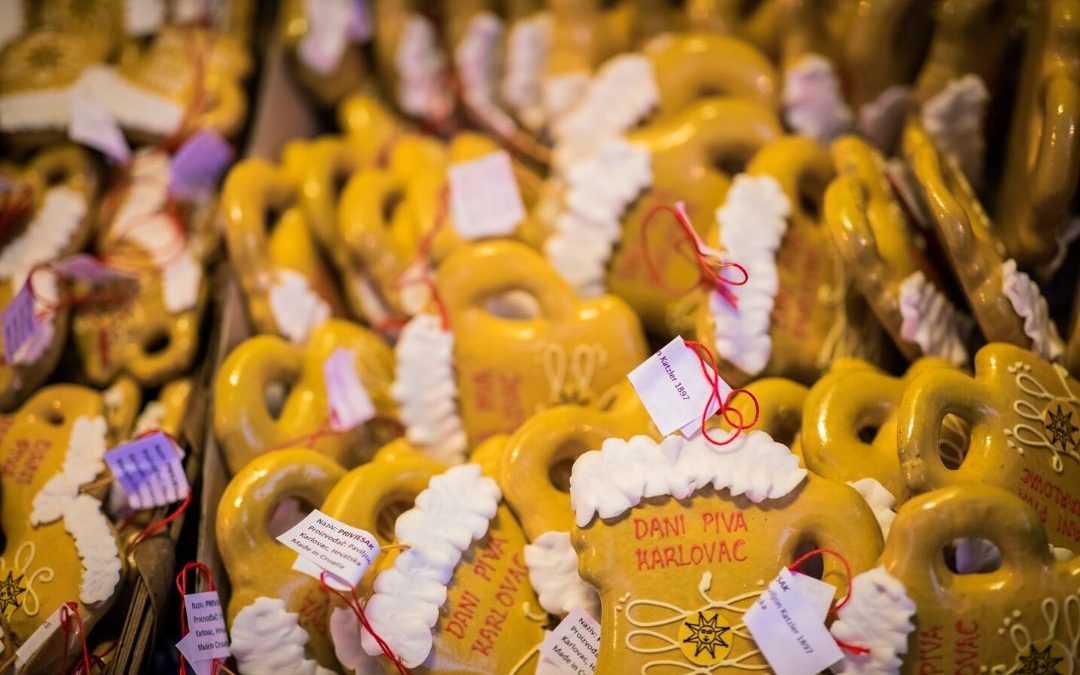 The town on the four rivers has its fifth river, too – the beer river! Come late August, Karlovac becomes the town of beer, combining the three centuries of brewing tradition with its urban music scene, while the central stage at the very edge of Šanac (“The Moat”) turns the Karlovac promenade into the merriest pedestrian zone and a uniquely green amphitheatre.

The Beer Days turn Karlovac into a unique festival area. Along with the central events at the Karlovac promenade, the second stage, on the Korana banks at the Foginovo river beach, offers concerts and events for a younger audience or for those who still feel young. There’s also the traditional crafts and produce fair in the square, a rock-stage at the neighbouring Šanac, the LED Festival in the old Edison cinema building, an amusement park for the youngest visitors and a great gastronomic offer for all. Of course, the beer is the dominant theme of all the gatherings, with the special offer of the Festival beer, the original Karlovac Beer Days beer. And if that does not cut it for you, we offer a selection of craft beers, too, one of them especially – FrKa, the Franciscan beer you can sample in the tranquil Franciscan Monastery courtyard.

The largest open-air stage with the greatest stars of Croatian popular music for the greatest beer party… that’s the short description of the Karlovac Beer Days. Come and enjoy the festival with us! Discover Karlovac’s hidden corners when it opens its doors for all the beer lovers. Sail along our fifth river! 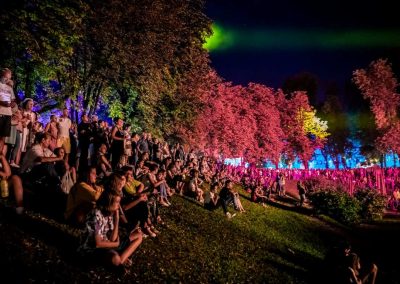 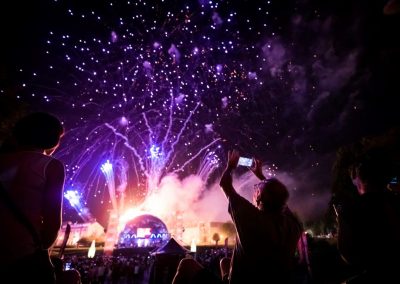 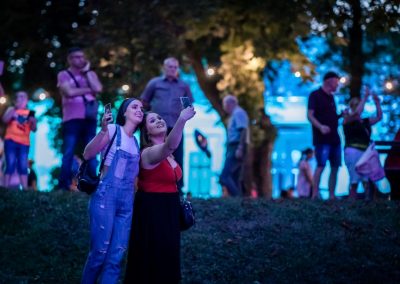 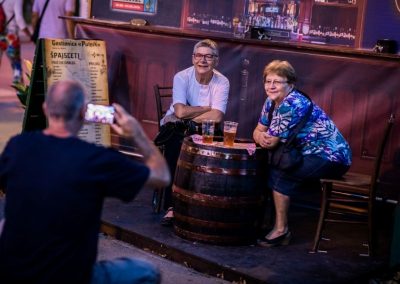 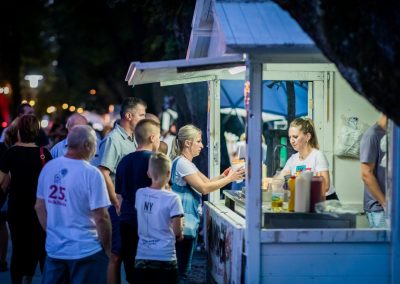 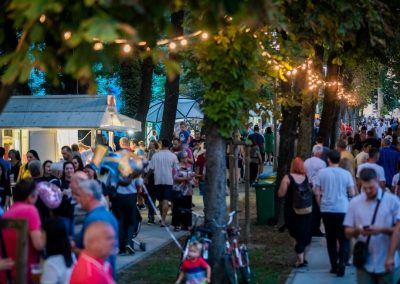 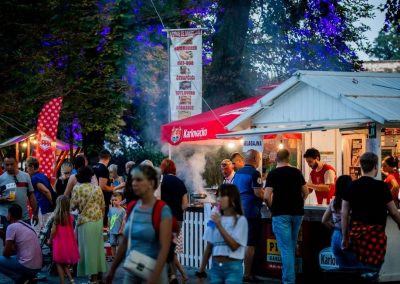 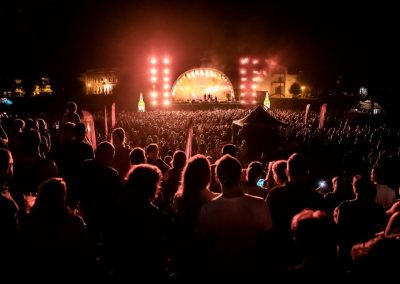