Dragojla Jarnević was an impulsive woman ahead of her time, who took everything life offered completely open-mindedly. We could say she was the first Karlovac feminist even though the term did not even exist at the time. She made her name as an adventurous hiker and mountaineer at the time when it was hard to find like-minded individuals even among men. She was the first female alpinist to scale the Okić rocks, challenging even for today’s climbers.

But most of all, she became famous as the most important Karlovac writer belonging to the Illyrian movement. A daughter of an ironmonger, a self-taught seamstress, an educator and a teacher, she graduated from primary school in Karlovac. For a long time, she worked in Graz, Trieste and Venice as a governess at aristocratic households. She published her works on the pages of Gaj’s Danica, Vraz’s Kolo, Schall’s Pilger, in Neven, Glasonoša, Obzor, Smilje, Napredak and other magazines and publications… In addition to poems, she published three short stories titled ‘Domorodne poviesti’.

Her most important work is her diary. She had been writing it, with occasional breaks, for 42 years, and the manuscript consisted of 1200 pages. It was not published until 2000, although it is a real literary monument, a true ‘text describing the Karlovac culture’. Its greatness and importance lie in reflecting the spiritual reality of the time, with themes connected to politics, philosophy, love, family secrets, travelling, popular feasts and drinking, illnesses and funerals, mysteries, intrigues, even to mulberry silkworm cultivation and to women’s place in society. A whole life in a single book! 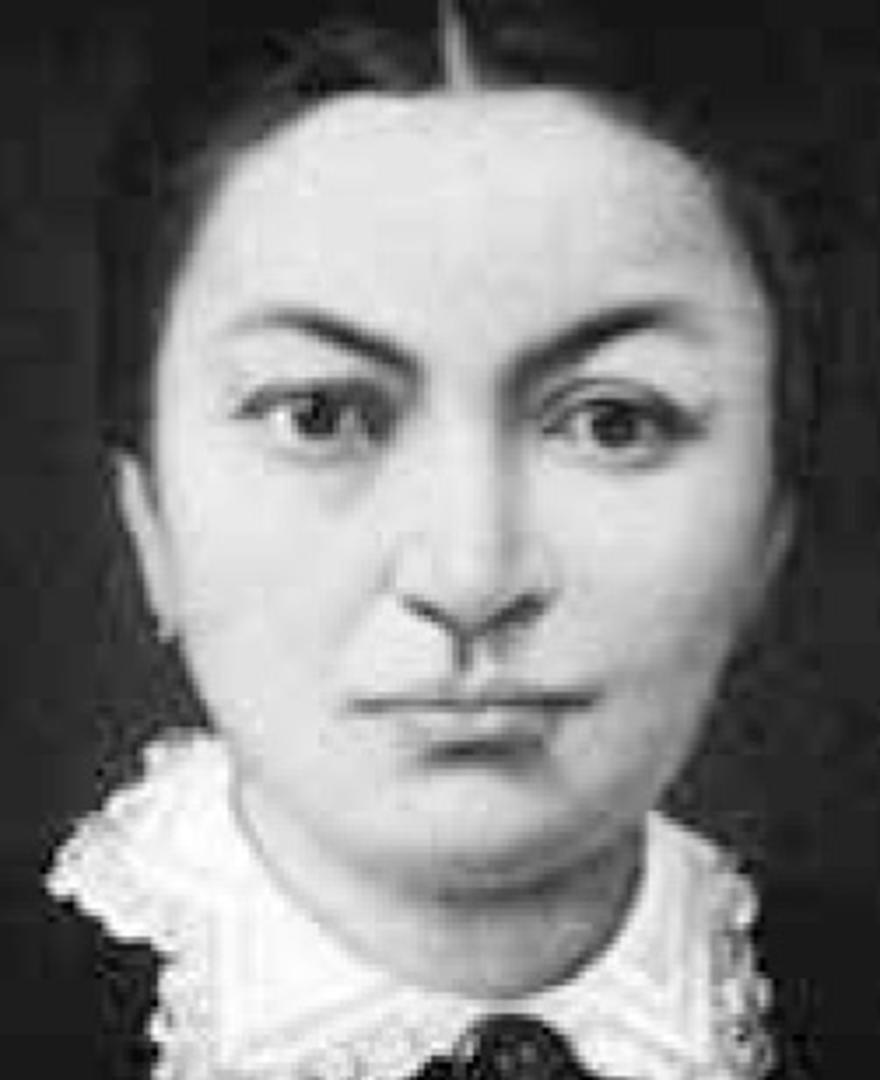