Ana Katarina Zrinski made an indelible mark in Karlovac’s timeline thanks to the most famous wedding that took place in town. She married Petar Zrinski in 1641, and this marriage connected the two most powerful Croatian aristocratic families by way of close family ties. This was also the last wedding in either of the two families, before they got destroyed and before they died out. The celebration was held at the Ozalj Castle, owned by the Zrinski family, as well as in a Karlovac mansion, owned by the Frankopan family, the oldest preserved house in the Old Town, today housing the Town Museum.

It is assumed that she was born in Bosiljevo, around 1625, and she had four children. She was a gifted writer and is frequently mentioned as the best Croatian female writer of the 17th century. Katarina was the first woman in the Kingdom of Croatia to write original artistic prose and to translate from the German, Hungarian and Italian languages. She also spoke Latin and often wrote in that language, as well as, of course, in Croatian.

Katarina Zrinski was also a great diplomat, but that skill has not helped her after the failure of the Zrinski-Frankopan conspiracy, when she fell into disfavour with the Vienna court and spent the rest of her life in a convent. She died on November 16, 1673 in Graz. 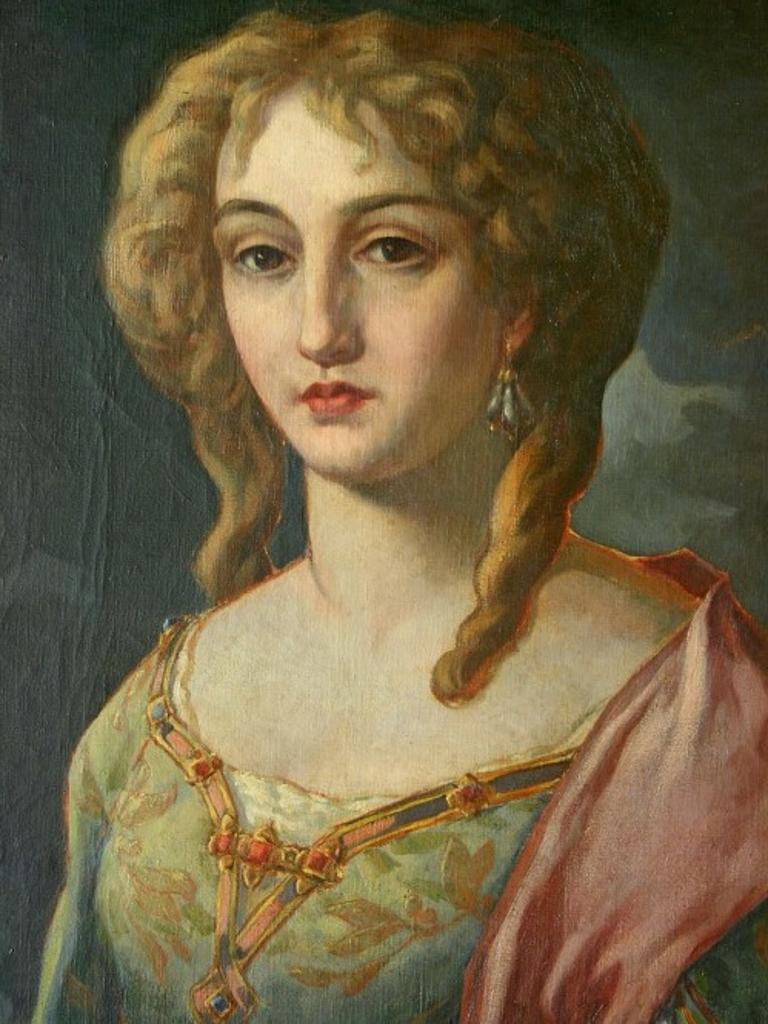